5 Facts on the Kitzbühel Slalom 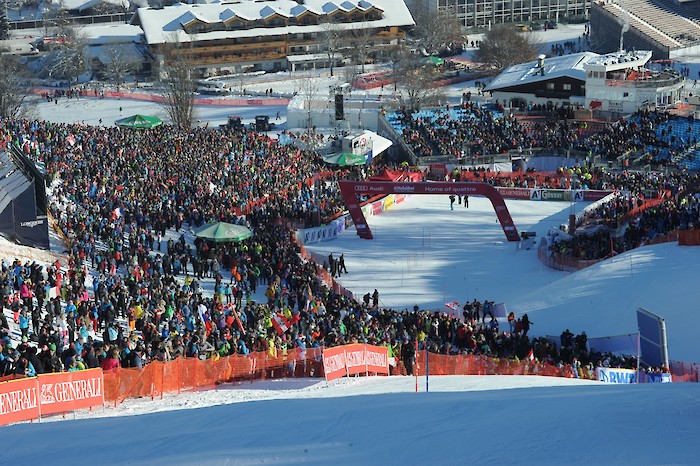 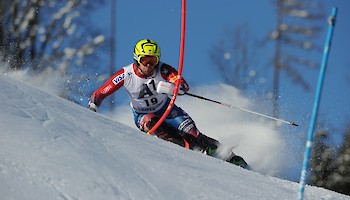 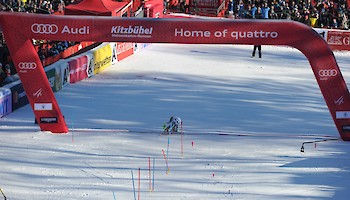 The gates are firmly anchored in the ground, the edges of the skis are finely tuned, and everyone is focussed on the greatest Slalom Race on the Ganslern Slope. It is considered by many to be the most demanding course in the World Cup circuit. Here are 5 facts everyone should know about the Slalom.

The first Slalom in Kitzbühel took place in 1937.The discipline was an integral part of the FIS programme even before its introduction to the World Cup. The Slalom was affiliated as an Olympic sports discipline in 1936.

193 metres in elevation difference must be conquered from the start line at 1,002 metres above sea-level. The highest downhill gradient incline is 72 per cent, making the track in Kitzbühel a racecourse of superlatives.

Grand finale and Swiss victory: Yule triumphs in the Slalom

26.01.2019 19:30 4
The atmosphere in the finish area at today’s public prize giving ceremony for the Slalom was sensational. Countless viewers celebrated the top 5 racers as they marched onto the balcony...