Full programme in the Hahnenkamm Week 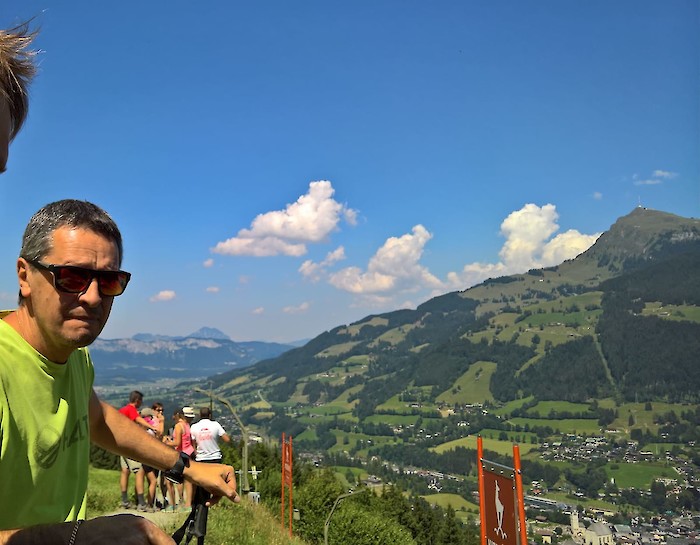 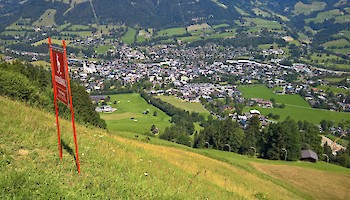 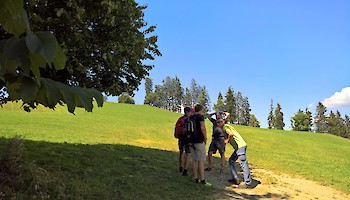 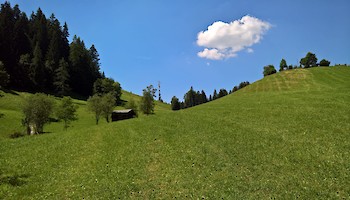 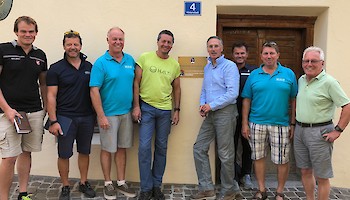 FIS European Cup Coordinator Peter Gerdol and the HKR team were spotted amongst the many hiking fans basking in high summer temperatures along the Streif during the summer inspection.

"Kitzbühel is a real highlight for the European Cup skiers," says Gerdol. HKR Organizing Committee Chairman Michael Huber is delighted with the magnificent sporting programme at Hahnenkamm: "In addition to the Hahnenkamm Races, we are hosting a European Cup Downhill and the International Junior Race. This underscores the importance we attach to the promotion of young athletes. We have, so to speak, three generations of ski racers at the start-line!" Kitzbühel Ski Club once again demonstrates that the Hahnenkamm Races are a top-class sporting week of international calibre.

"The European Cup Downhill in Kitzbühel should be hosted in Tyrol, alternating with the Giant Slalom in Kirchberg," reports Huber.  With this in mind, a joint meeting was held with Herbert Mandl, chairperson of the FIS European Cup subcommittee, SC Kirchberg and Kitzbühel Ski Club prior to the Streif inspection.