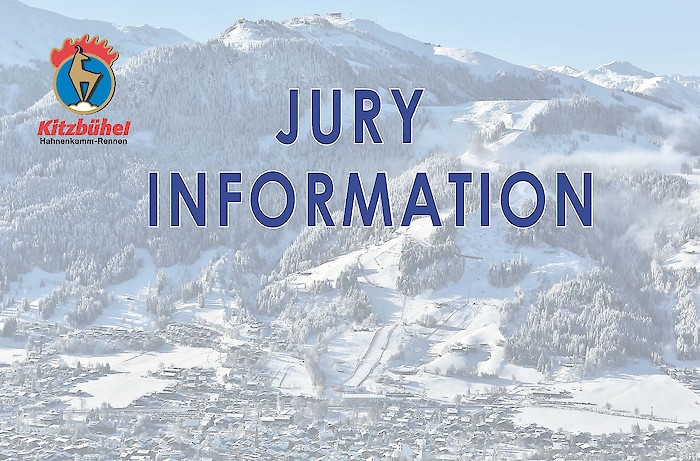 After taking the weather forecast for the 78th Hahnenkamm Races 2018 into consideration, the jury has confirmed the teams‘ arrival on Monday January 15th, as well as the first Team Captain‘s Meeting at 8pm that same day. 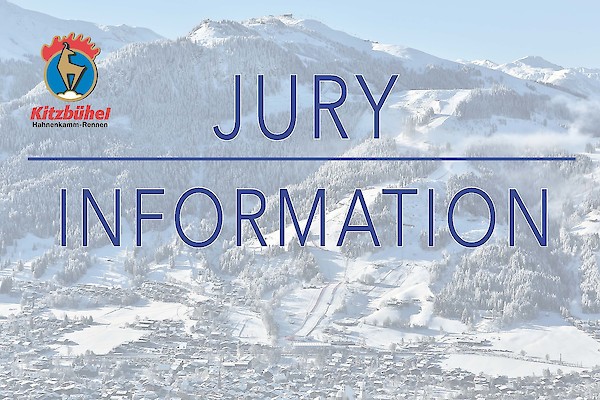