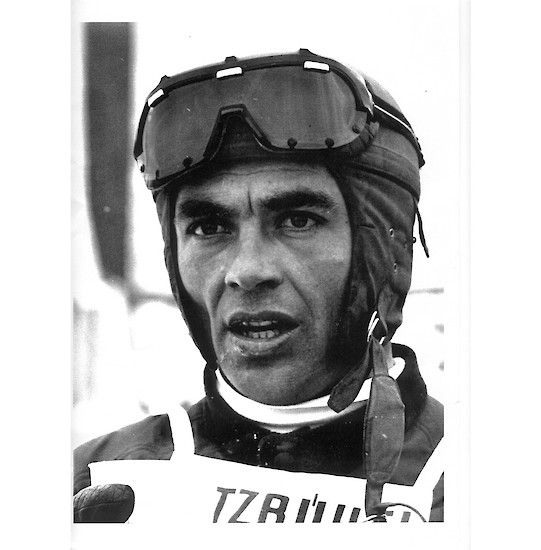 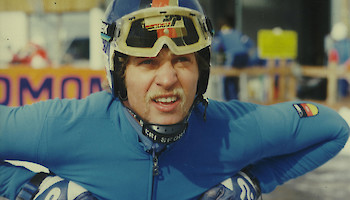 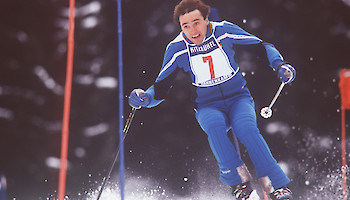 The world’s best ski racers have been battling for the coveted “Hahnenkamm Champion“ title since Friday. Three skiing legends who have already achieved just that are Karl Schranz, Sepp Ferstl und Christian Neureuther. The Kitzbühel Ski Club has decided to honour this trio in 2019 by dubbing them “Hahnenkamm – Legend of the Year”. Allow us to present these three prized athletes:

Schranz competed on the Hahnenkamm no less than 36 times – an astounding achievement with noteworthy results: with six victories in the Downhill, Combined category and Giant Slalom between 1960 and 1972, as well as six other podium placements, Schranz has earned his spot among the most successful athletes to take part in the legendary ski event. If that alone wasn’t enough: the Austrian racer landed among Kitzbühel’s Top Ten 26 times – an awe-inspiring figure.

Former German ski racer Sepp Ferstl’s achievements at the Hahnenkamm Races were also nothing short of impressive. He was crowned Downhill Champion twice and, although his last Kitzbühel success was almost 40 years ago, Ferstl‘s performances are stilled etched into everyone’s memory. „There is nothing better than winning at Kitzbühel,“ he has repeated countless times to journalists. “Winning the Downhill here is better than any medal“ - Sepp Ferstl should know.

The technical specialist celebrated no less than six World Cup victories during his active sporting career. Neureuther’s victory on the Ganslern Slope in 1979 is probably his most memorable, as it was his last. The likeable German is still a welcome guest at the Hahnenkamm Races. Together with his wife, former ski racer Rosi Mittermaier, they can be regularly seen supporting their son, Felix, from the sidelines at the Slalom races on the Ganserln Slope.

Karl Koller – A legend on skis