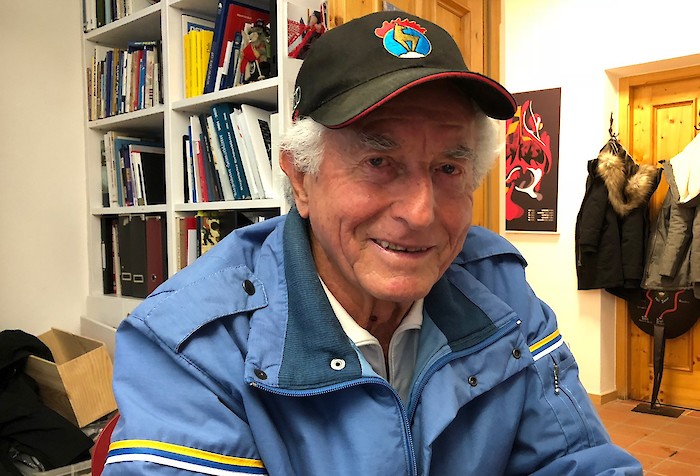 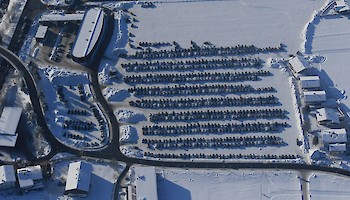 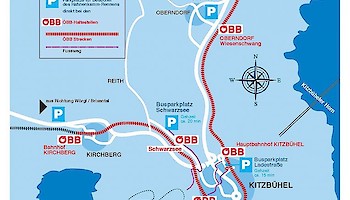 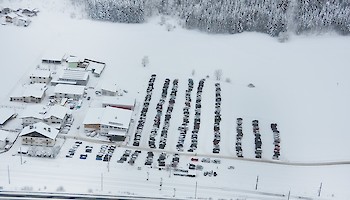 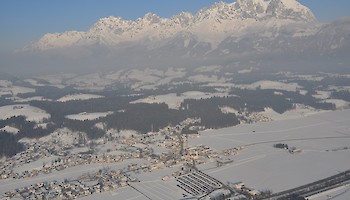 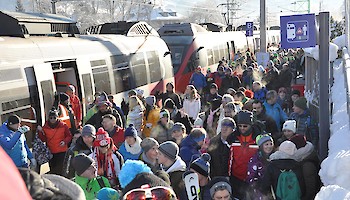 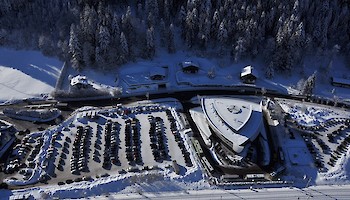 Erich Zechner knows all the official and free Hahnenkamm parking spaces like the back of his hand. "In Oberndorf and Kirchberg we have ample parking for the Hahnenkamm fans, from where spectators can get to the finish area very quickly by shuttle train," reports Zechner.

Kitzbühel “Süd” (south), where all visitors arriving from Felbertauern and Pass Thurn can use the "Entstrasser-Feld" and “Tennis Stadium" car parks free of charge. The parking manager especially recommends Oberndorf car park, which is ideal for spectators travelling from eastern Austria, the Bavarian region or Germany. Fans from Vorarlberg, Tyrolean Oberland and Unterland, as well as Italy and Switzerland should head for Kirchberg car park.

There are two large coach-parking facilities. Around 180 coaches can be comfortably parked in Schwarzsee car park, and a further 60 can be accommodated in the Ladestrasse, near Kitzbühel main railway station. “By the way, coaches are not allowed to park in regular car parks”, informs Zechner. "Everything is well signposted and the police and involved organisations are very good at directing drivers to the free parking spaces”. Erich Zechner also advises that people should consider arriving in good time.

Organizers, the Kitzbühel Ski Club, have just one more word of advice. Trains between Kirchbichl and Hochfilzen are free for fans with a valid guest card. Shuttle trains between Oberndorf in Tyrol and Kirchberg in Tyrol to the "Hahnenkamm” event area are also free. Timetables are published on the ÖBB /Austrian Rail homepage
Photo © K.S.C