Dos and Don'ts at the Hahnenkamm Races 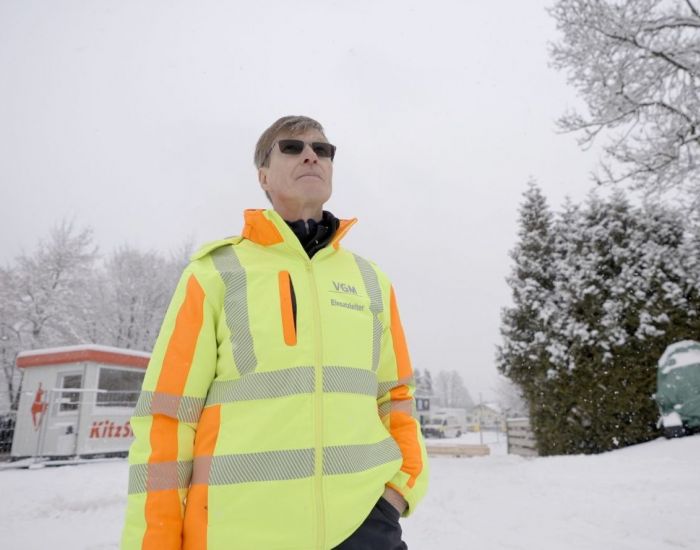 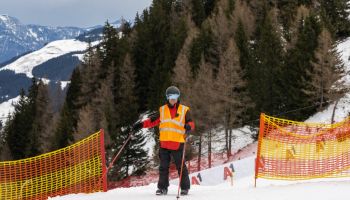 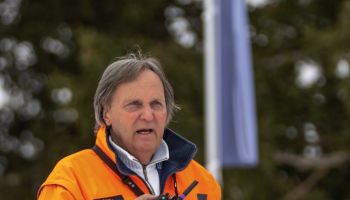 Tickets are only available online, it is best to bring as little as possible to the finish area.

Even though in the last two years none (2021) or a total of only 3,000 (2022) spectators were admitted, security in and around the finish area and along the racecourse was always assured. This year, however, the two security companies face the same challenges as in pre-Covid times, i.e. until 2020. "We are very pleased that spectators will be able to return in large numbers this year,” says Andreas Logies of VGM security services. But in order to prevent the occasional fan from experiencing a nasty surprise, he offers a few words of advice. Andreas Logies and his team are in charge of safety and ensure that everything runs as smoothly as possible at the entrances to the finish stadium. He advises: "It is important to bring tickets, either in digital form or printed out and have them ready for inspection. Once the ticket is scanned, it becomes invalid. In return, visitors will receive a wristband - according to the day and sector. Please don't lose this wristband, because it entitles you to return if you ever want to leave the grounds."

As necessary as it is to bring a valid ticket to access the finish stadium, it is also helpful (for fans and security) to leave some things at home:" Food and drinks are not allowed. Please don't bring them with you, as we then have to dispose of them," Andreas Logies pleads. Similarly forbidden objects include: weapons, weapon-like objects, glass bottles, cans, pyrotechnics and animals (except guide dogs). It is also advisable not to bring strong alcoholic beverages with you – obviously inebriated people will be denied entry.

Manfred Berger and 45 members of the piste security team will be in charge of security in the Hahnenkamm start area and alongside the course. A task that the Carinthian and his team have been performing at the Hahnenkamm Races for almost 20 years: "We take care of security on the mountain and check that everyone has the right accreditation - from athletes to coaches and service staff to staff from Kitzbühel Ski Club." There are admission checks everywhere alongside the Streif, where team members may need to access the racecourse - such as piste workers and the slip crew. And how often does Manfred Berger have to deny overly curious visitors entry at the Starthaus, his regular position during such a Race Week? "Not often. We mostly deal with very sporty spectators on the mountain, who simply accept that closed-off areas are non-accessible. But we have to say 'no' every once in a while.