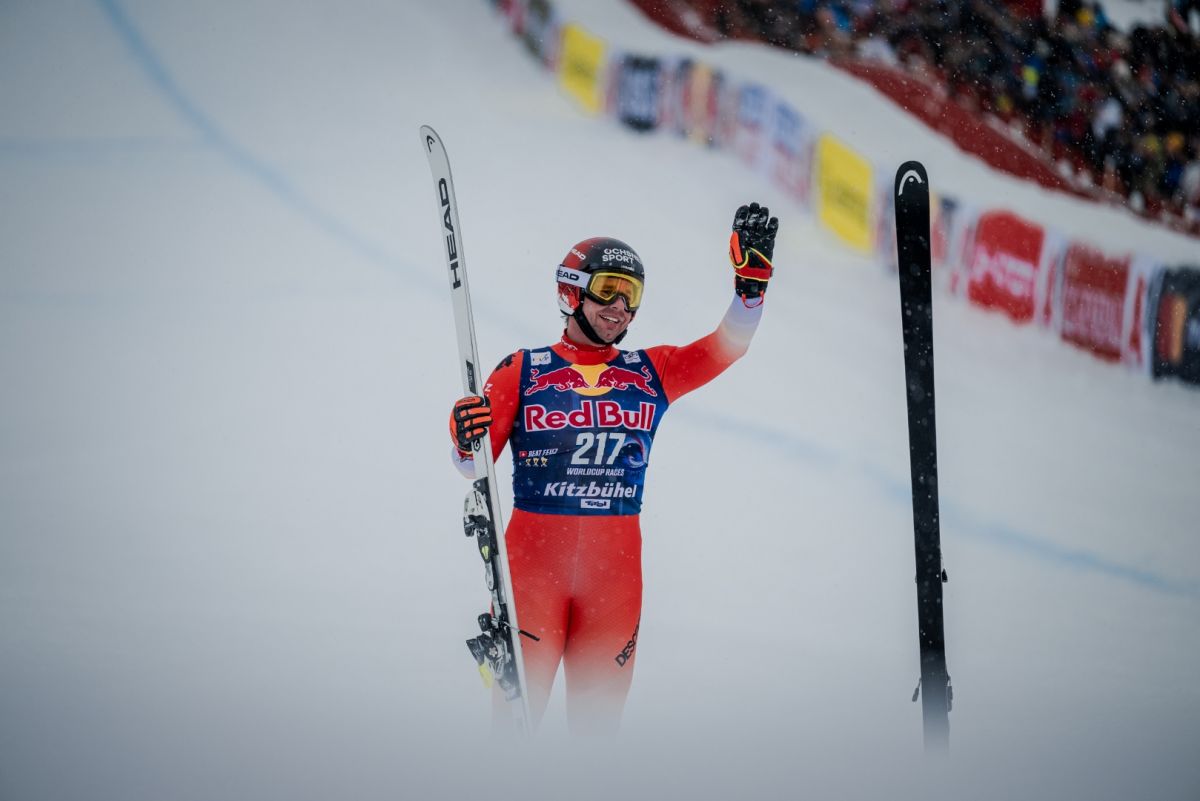 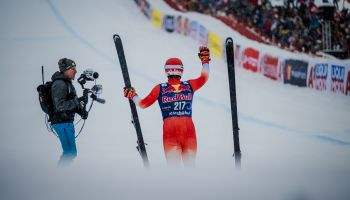 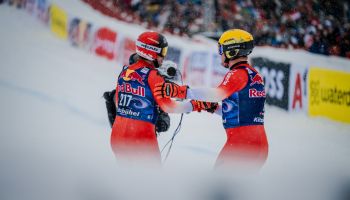 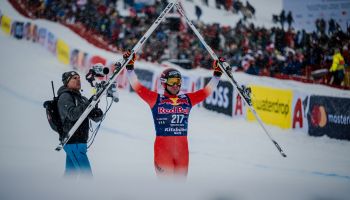 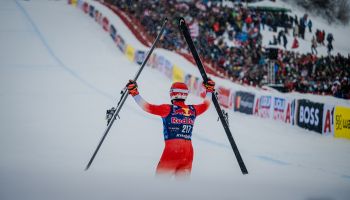 A fantastic skiing career came to an end here today in Kitzbühel. Beat Feuz celebrated his World Cup debut on the 10th of December in 2006 at Reiteralm. He crossed his final finish line as a pro skier at midday today on the Streif.

The Olympic and World Champion has a breathtaking Kitzbühel record: In 28 races, he triumphed in the Downhill three times, took the runner’s up title no less than five times and came third once.

The Swiss athlete’s very first race in Kitzbühel dates back to 17th January 2002, when he competed in the Juniors Race and came fourth with his team colleagues. Austria won with Beat's girlfriend, Kathrin Triendl, being part of the red-white-red team. We don't know if there was a spark between the two of them back then. But we wish Beat, Kathrin and their two children the very best for the future. See you again in Kitzbühel many more times!