World Cup feeling for a new generation of ski racers 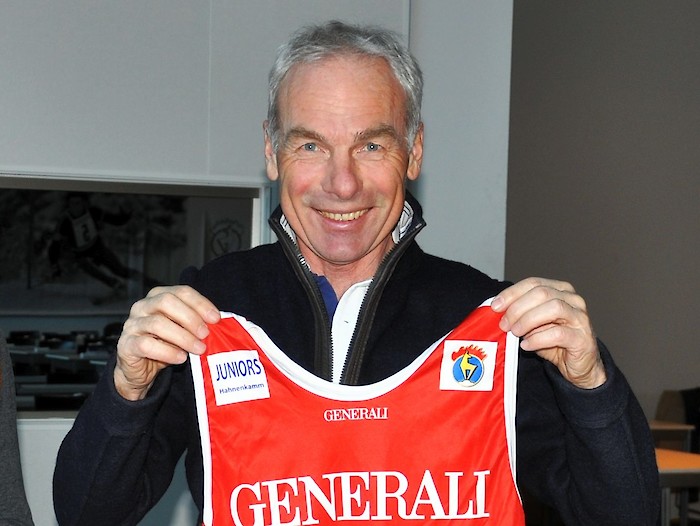 – the ski stars of tomorrow are on their way from all over the world to compete in tomorrow’s Hahnenkamm Junior Race 2018. It’s their chance to experience some authentic World Cup vibes. This will be the 14th event of its kind and it is traditionally carried out as a team competition, with 3 girls and boys per team. Young athletes born in 2002 and 2003 will be participating.

“The boys and girls are given a World Cup race atmosphere”

...Josef “Seppi” Eberl states proudly. “The juniors usually only get to race individually”, he further explains, “but at this event they can establish a real team spirit.” The Junior Race also motivates the newbies to get into the Race Weekend spirit, exciting them for the Super-G, the Downhill and the Slalom. It seems to be a winning formula: “Some of the athletes who are now in the World Cup competed here as youngsters. Marcel Hirscher and Anna Veith both won here in 2001, for example. Matthias Mayer and Dominik Paris also took part”.
Photo © K.S.C.

ALL INFOS ABOUT THE JUNIOR RACE

23.01.2019 14:40 19
The twists and turns of a Giant Slalom followed by a challenging Slalom: The Longines Future Hahnenkamm Champions Race presented young athletes...